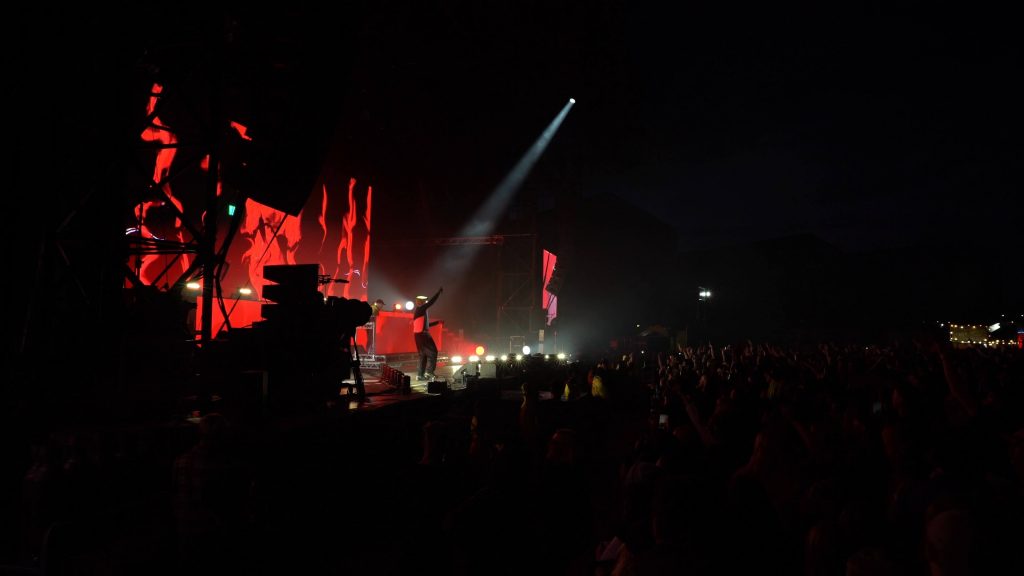 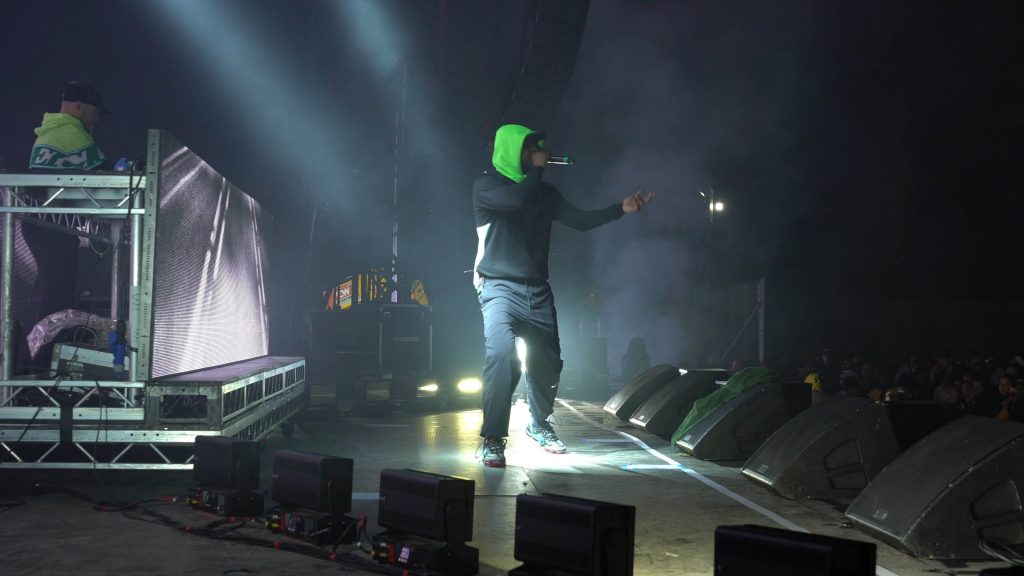 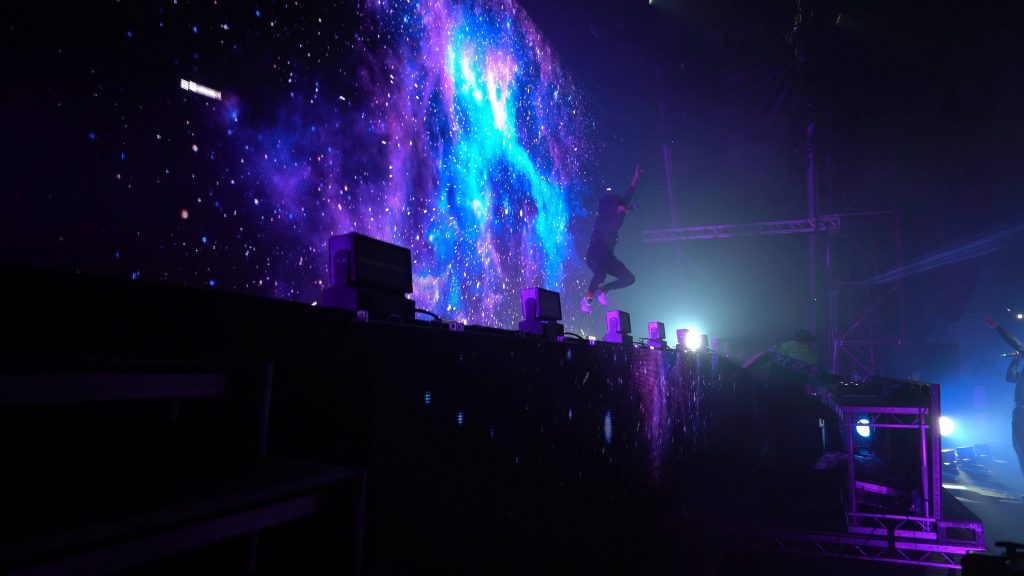 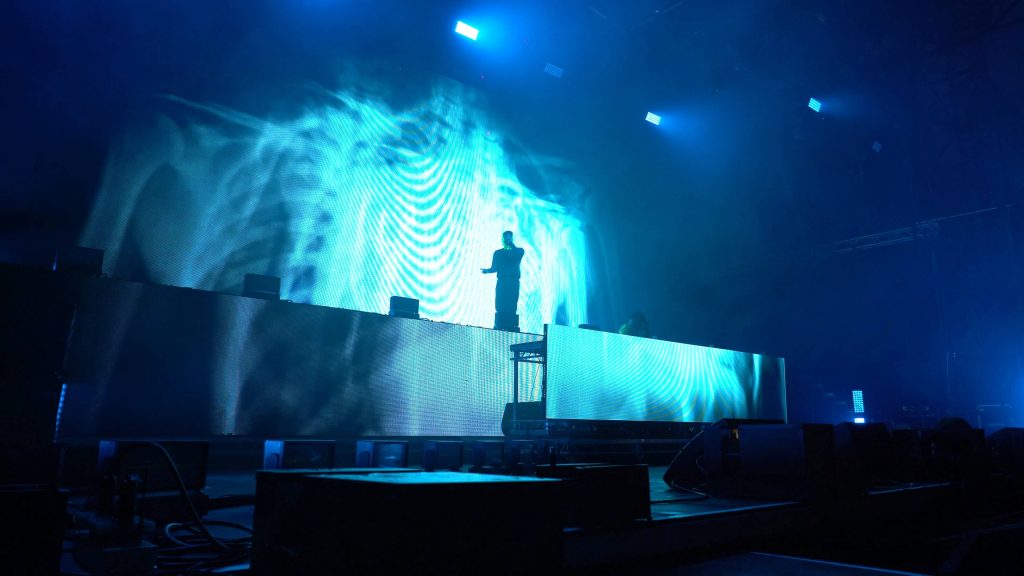 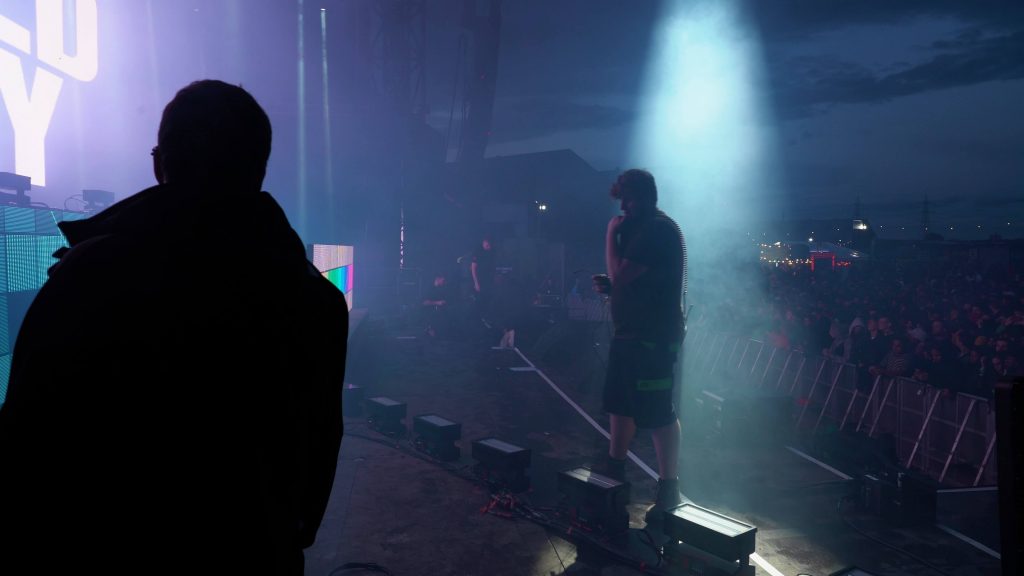 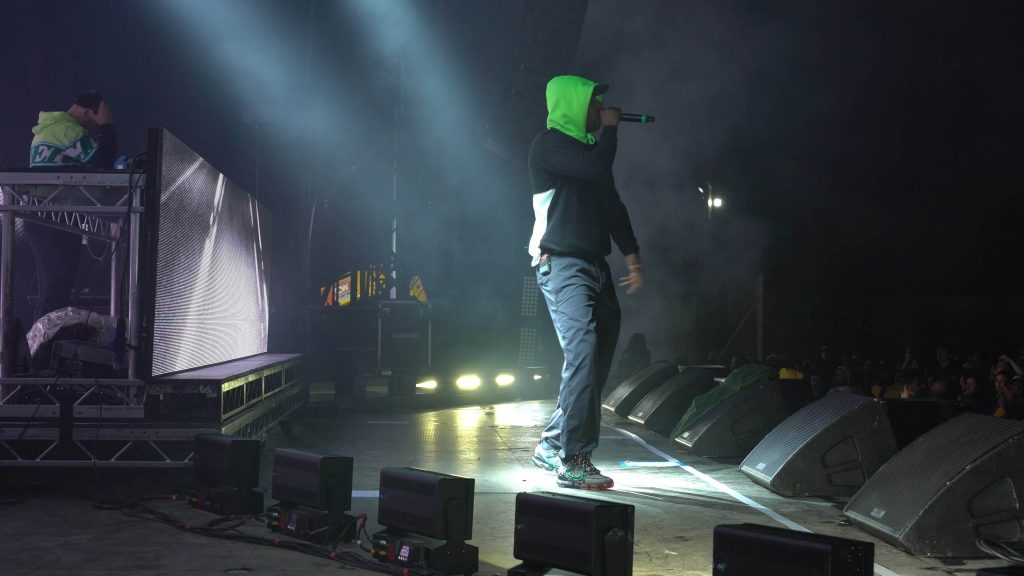 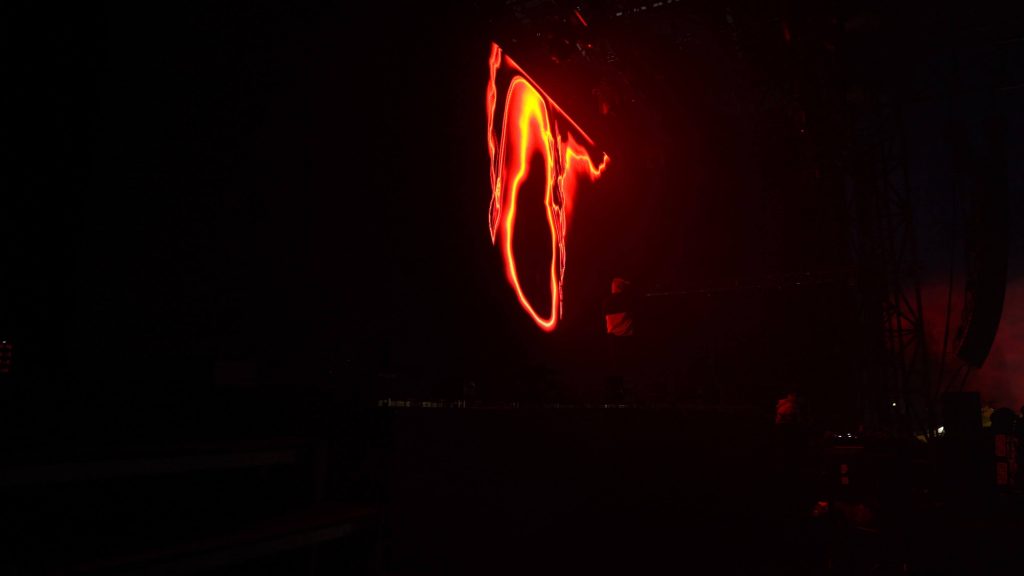 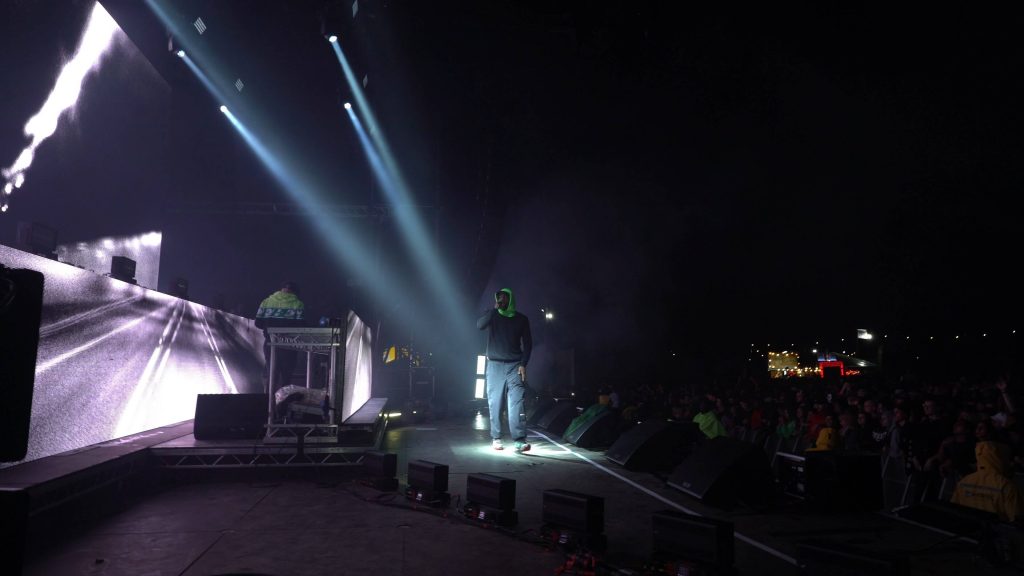 As part of the team at Lucid Technologies, I worked as their project manager to oversee the implementation of BlackTrax Real-Time tracking into his headline performance at Field Day Festival in London. The show saw BlackTrax integrated into the festival lighting rig for moving heading tracking, as well as being integrated in Disguise Gx2 Media Servers for use with Notch Generative content during the performance.

As project manager I was responsible for the overall delivery of the project to the client, communicating with Skepta’s creative team with regards to content, creative decisions and integrating into Skepta’s existing show. In addition to this I was responsible for communicating with the production manager as well as looking after the transport, crewing and budgeting of the project for Lucid Technologies.

Below is a video of the show, shot and produced by Lucid Technologies.