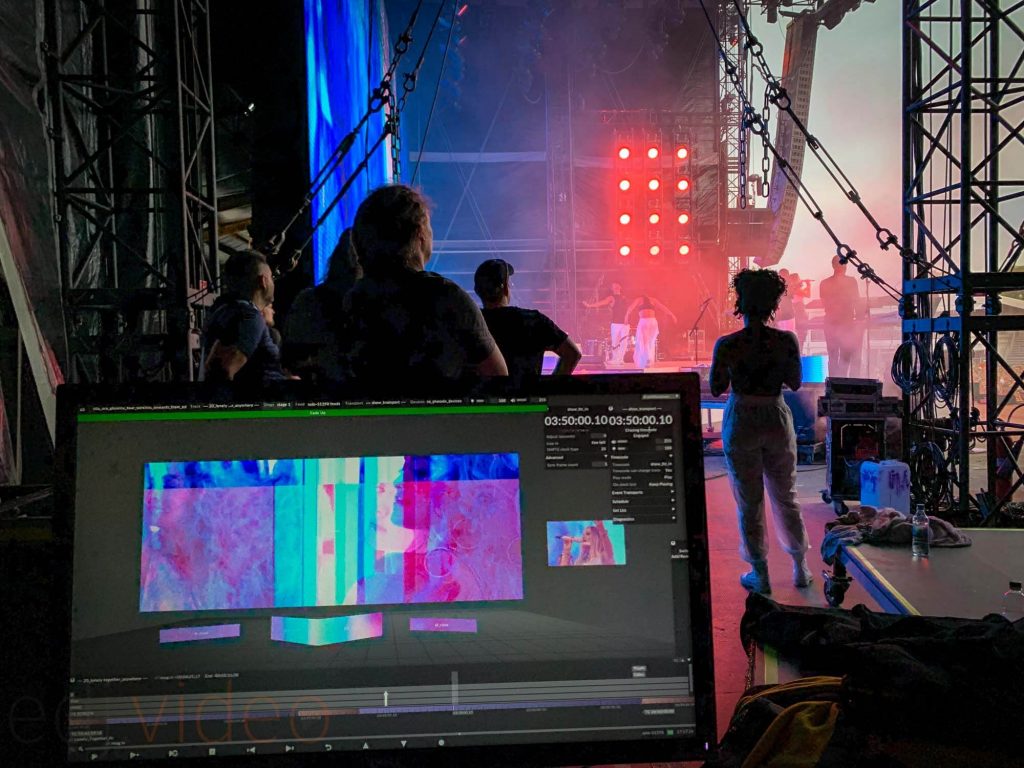 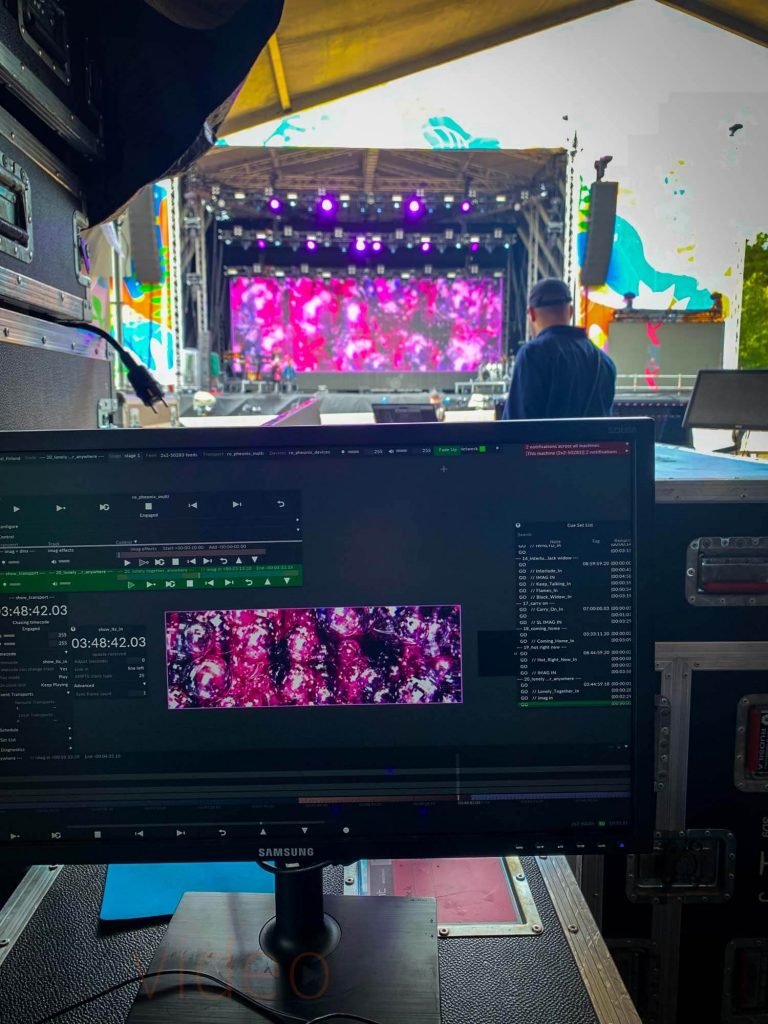 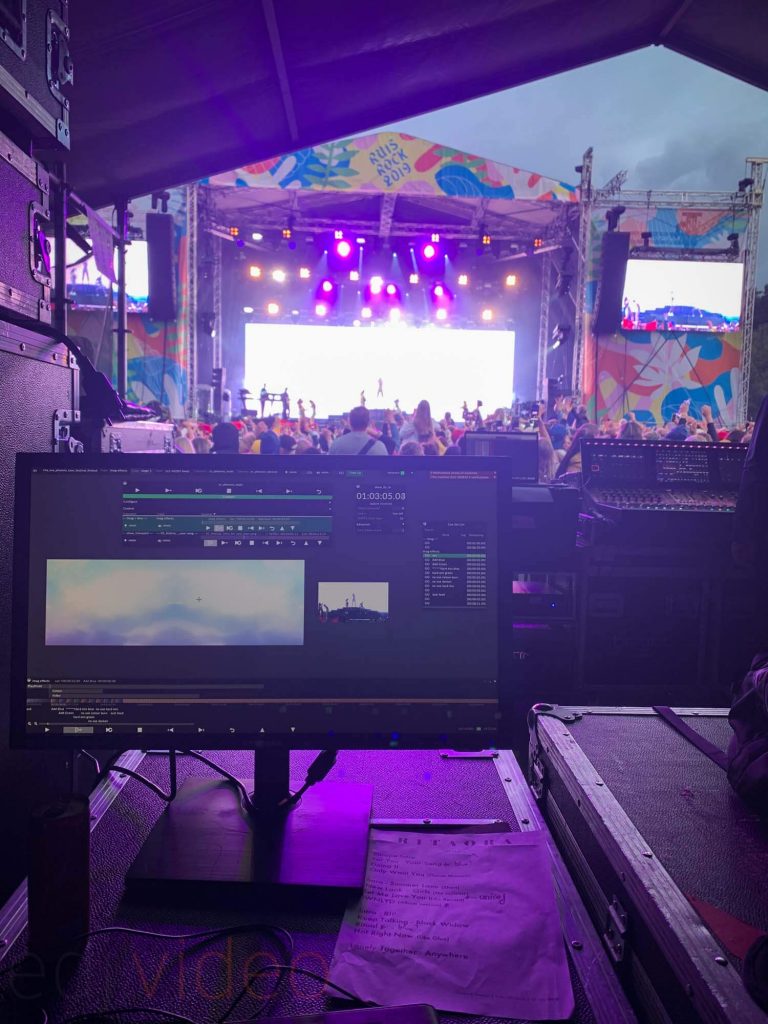 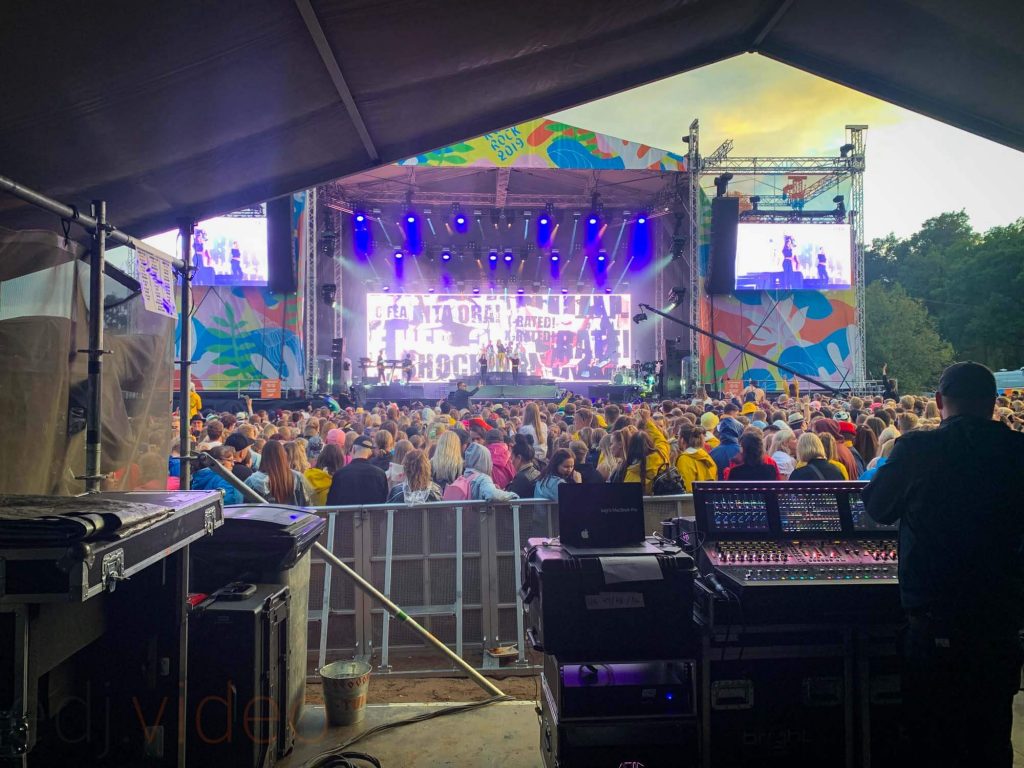 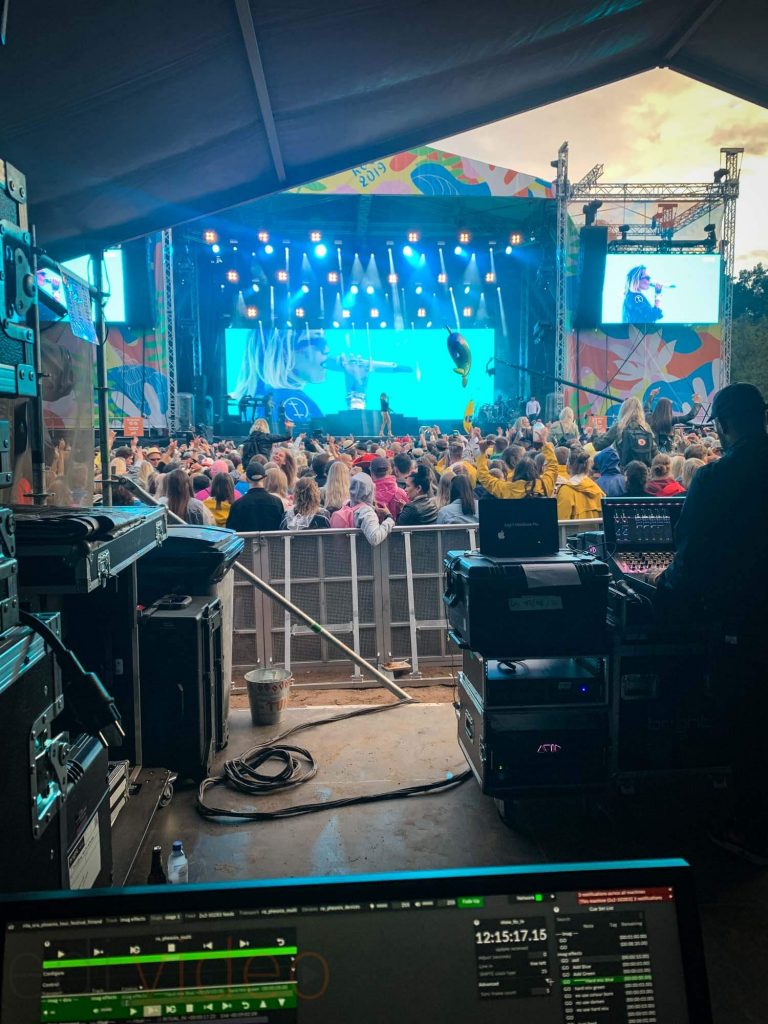 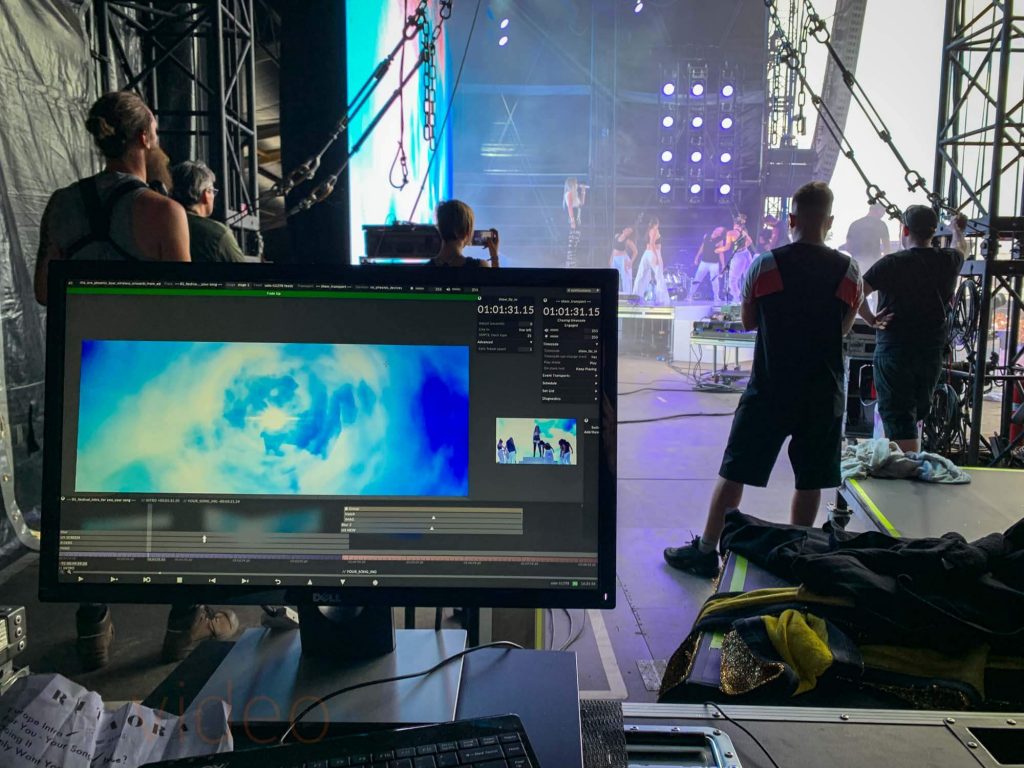 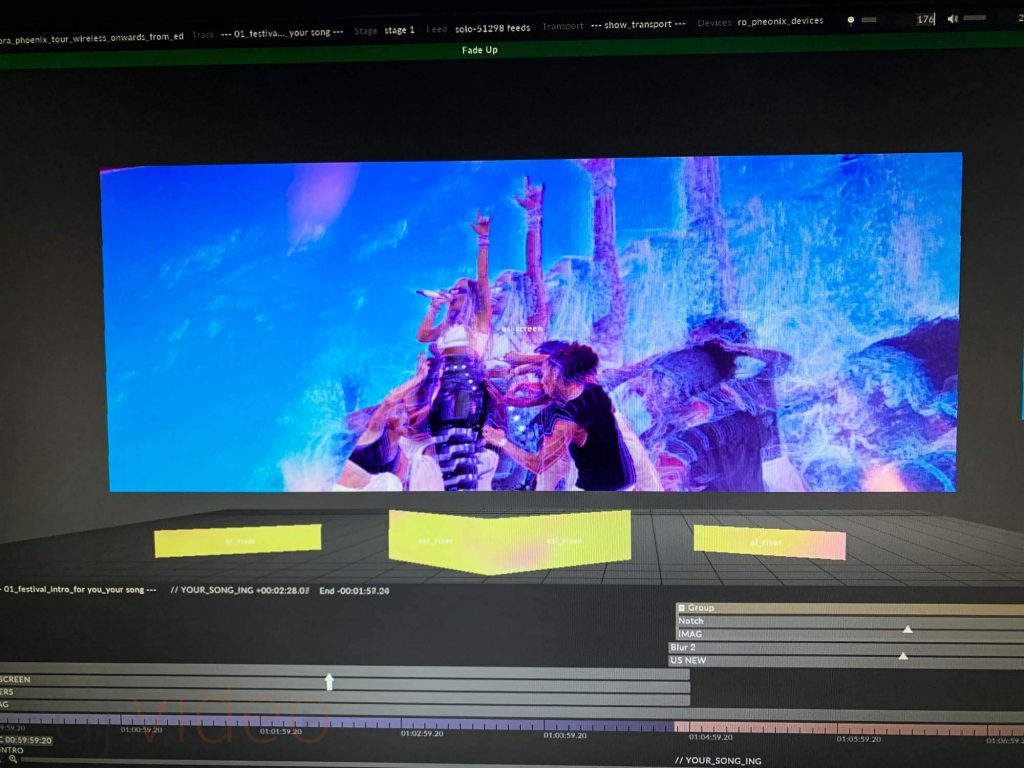 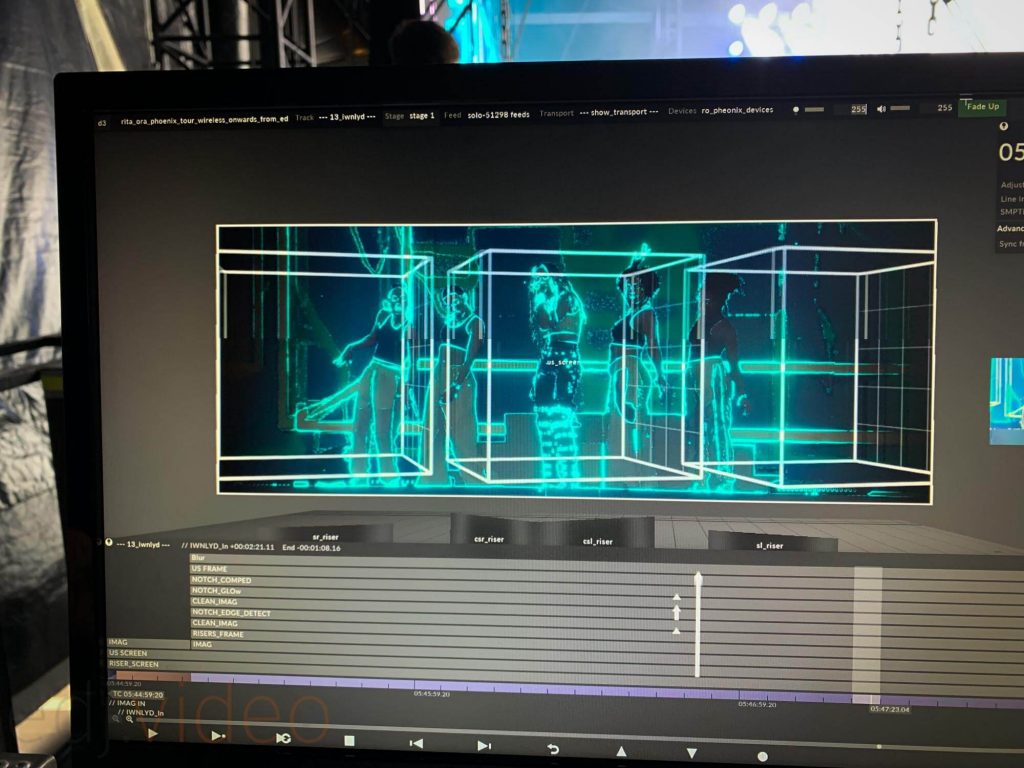 In June 2019 I was given the opportunity to fly out with Rita Ora’s production for two of her European festival performances, one at Ruisrock Festival in Turku, Finland and the other at Wireless Festival in Frankfurt, Germany.  My role while there was to set up and test their Disguise Media Server ready for playback during Rita Ora’s Sets, and to liaise with the video designers about any changes that they wanted implemented into the show. Original programming was carried out by Sam Lisher on behalf of Tawbox.